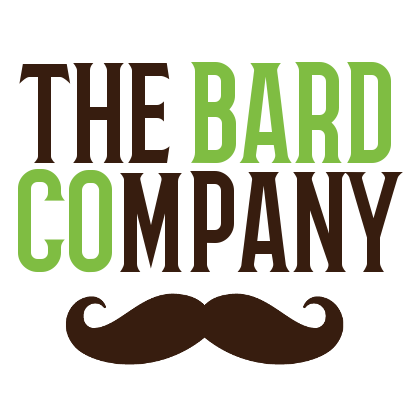 Leonard is the President and Co-Founder of The Bard Company, LLC. Leonard has executed digital campaigns for Fortune 500 companies, major Hollywood studios, churches, ministries, congressional and presidential campaigns, and many more. His work has helped generate 1,000,000,000+ impressions, $1,000,000+ in revenue, 300,000+ organic leads, and has been featured in 8,000+ media pieces in Fox News, CNN, MSNBC, ABC, Variety, The Hollywood Reporter, Forbes, The Wallstreet Journal, The New York Times, The Christian Post, and many many more. In his spare time he holds a delicate balance between manly outdoor activities and uber-nerdy hobbies.

Over this period, Leonard served as the Grassroots and Digital Director for the campaign to successfully amend NC’s constitution with a definition of marriage. For his successful efforts, Leonard was awarded the prestigious Williams-White Award for the Practice of Christian Social Concern. He also continued to refine his work in digital engagement by serving as the Digital and Events Director for the Romney campaign and NCGOP in North Carolina, which was one of the only swing states to be won by the presidential candidate. In addition to his public service, Leonard served for half a decade as a pastor of a Southern Baptist church comprised primarily of Filipinos in downtown Raleigh called Glory of God Christian Fellowship. Leonard credits his expertise in digitally engaging and communicating with audiences to his diverse academic and professional experiences, which range from starting a successful e-commerce boutique, to structuring successful digital political campaigns, and to serving as a pastor at a local church. His work resulted with being the recipient of Southeastern’s Kingdom Diversity Fellowship twice.

After politics, Leonard spent three years as the Digital Director at a brand agency serving non-profits, for-profits, and Hollywood studios. While working with major Fortune 500s, Leonard mastered his approach to digital and learned a great deal about brands and branding. His work helped produced nearly a billion impressions that saw hundreds of thousands of organic leads, and has been featured in nearly all major English news publications. After serving the non and for-profit communities, Leonard served as the Senior Digital Director of a prominent digital agency that served conservative political clients. His work here consisted of planning, executing, and measuring digital campaigns for congressional and presidential campaigns and think tanks. His work was even referred to as producing some of the lowest cost per conversion and most efficient digital metrics his peers have ever seen.

Leonard completed his Ph.D. studies in Theological Studies with a concentration in Christian Ethics & Political theology from Southeastern Baptist Theological Seminary. He completed his dissertation on appraising covenant as a model for the origination and constitution of the social institutions of the church, the family, and the state.  He lives in Wake Forest, North Carolina with his wife and four children (Charlotte Ann, Olivia Marie, Leland James, and Reagan Leigh).

Leonard has always considered himself to be a bard, and has played one in roleplaying games for almost two decades. 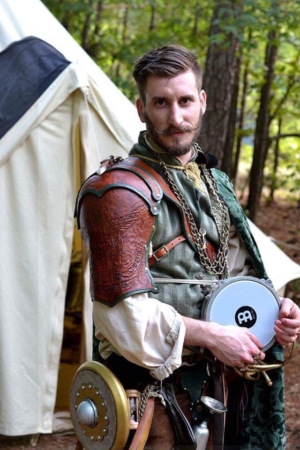